Go Back to Home 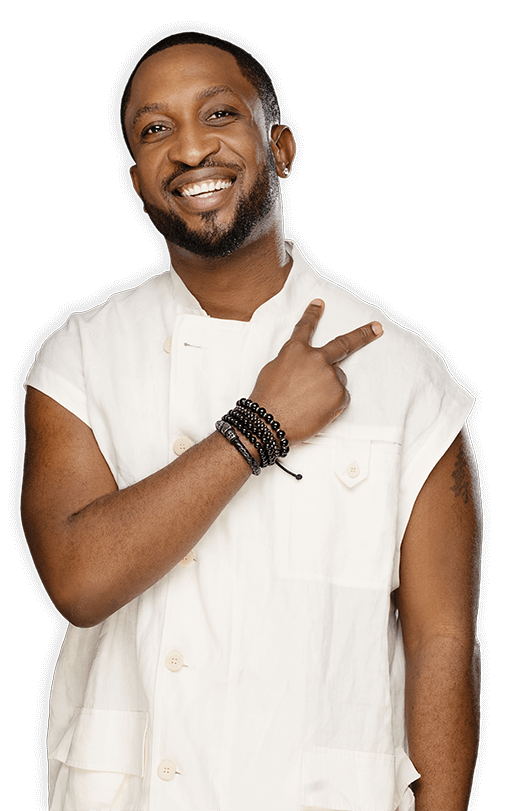 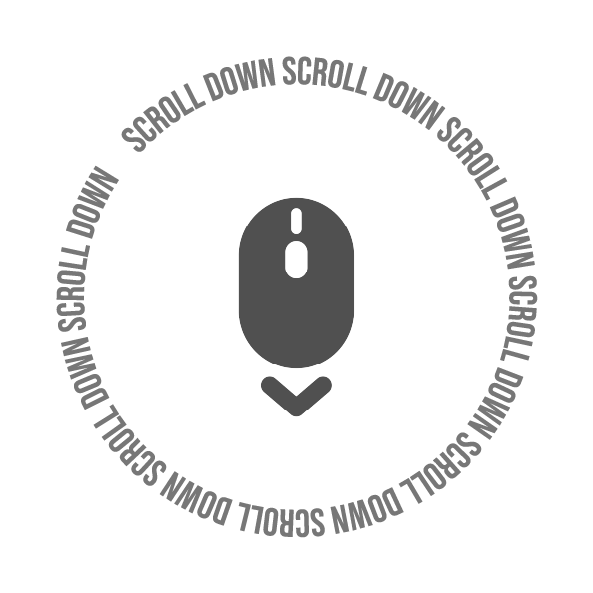 Dare Art Alade, professionally known as Darey is a multiple award-winning and multi-platinum Afro Soul/R&B singer, musician, songwriter, music producer, showstopper extraordinaire and entrepreneur. He is also the son of the legendary African Jazz Musician and entertainer Art Alade. Since gaining exposure across Africa as runner up in the 2004 season of Music talent search reality TV show, Project Fame, Darey has made an indelible mark on the Nigerian and African music scene.

As a seasoned live performer, he has graced the stage alongside some of the World’s finest music acts, including Beyoncé, Wizkid, Jay Z, Ciara, Cardi B, Burna Boy, Sean Paul, Usher, R Kelly, Akon, Lionel Richie and many more. His albums “From Me 2 U,” “unDAREYted,” and “Double Dare” have sold several million albums cumulatively and helped him amass millions of fans across Africa and the diaspora.

In addition to his illustrious music career. Darey has also worked as a successful radio and TV personality, appearing as a coach, judge or host on several TV shows, including Project Fame West Africa, Nigerian Idol, and The Voice Nigeria. He is also a seasoned Master of Ceremonies, voice over artist and philanthropist. 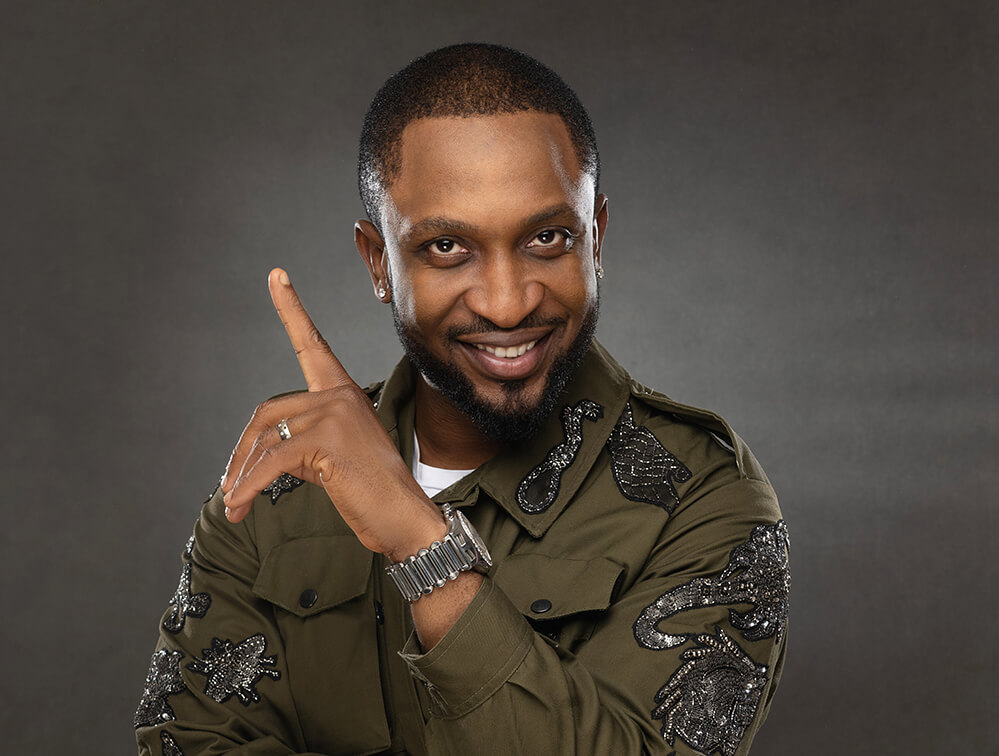 As a creative entrepreneur, Darey is the co-founder of Livespot360, a 360º creative collective responsible for some of the most innovative and disruptive ideas (and executions) in Nigeria. Under his creative direction, Livespot360 has delivered many successful campaigns and produced some of the most elaborate and ground breaking concerts and festivals in Nigeria, which have featured appearances and performances from African and international superstars alike, including Grammy award winners Kelly Rowland and Ciara, as well as global super influencer and TV personality, Kim Kardashian.

The Livespot X Festival which birthed in December 2019 across two African cities Lagos and Accra, saw rapper, social media sensation and Grammy Award winner Cardi B headline what was dubbed the biggest and best festival in Nigeria’s recent history! Cardi B’s performance was truly electrifying, and her personality shone beyond the stage as Darey also immersed her in Nigerian pop culture, showing her around and also paying a philanthropic visit to an orphanage, acting as the entertainment bridge that connects the world to Africa. All Cardi B talked about after her visit was Nigeria!

Darey is a consummate perfectionist and despite already accomplishing a lot, he is determined to continue to elevate his game, with “World Domination” being the next logical goal. With a new international music project, collaborations with some of Nigeria’s finest and continuing to expand his media empire, Darey is indeed Nigeria’s Ambassador for the culture.